Are you going to let Murphy’s Law ruin your wedding?7 min read 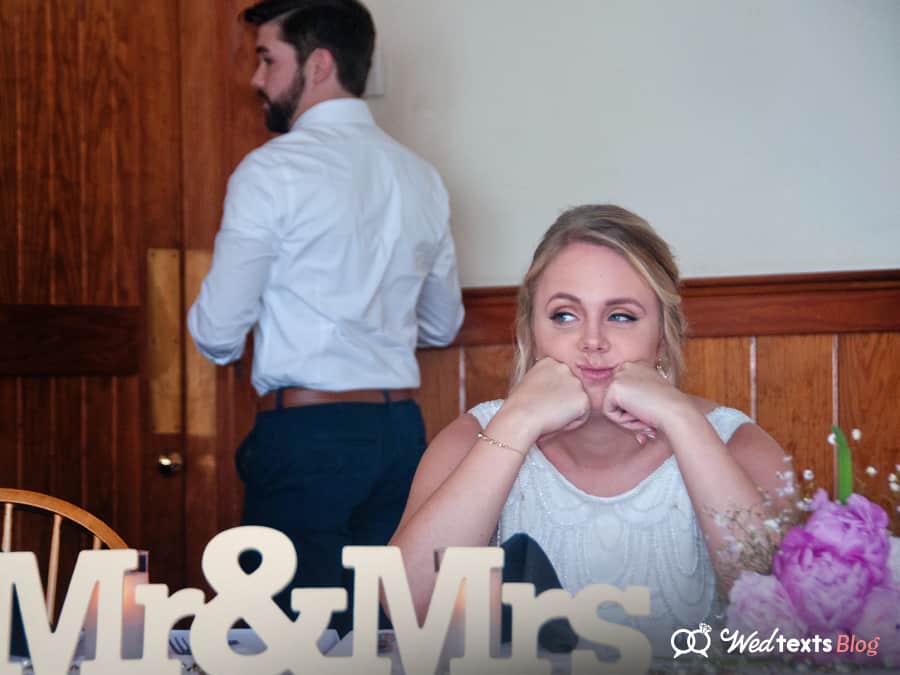 Who is this Murphy and why does he make the law?!

If you’ve never heard of Murphy’s Law, that’s probably one of the first things that went through your mind.

We have used the phrase so much over the past few weeks that we decided it was high time we wrote a quick, educational blog about it.

So then, let’s discuss what it means, where it comes from, and why you should care about it.

What is Murphy’s Law?

According to Merriam-Webster, Murphy’s Law is “an observation: anything that can go wrong will go wrong”.

It’s the day of a major presentation at work and even your boss’ boss will be there.

You’re already running a bit late because you overslept. When you peek outside the window, the sky is…well, a sort of meh-colored grey.

You throw the wrong phone charger in your purse and put on your coat, which you didn’t realize until much later is covered in dog hair.

Your yellow umbrella catches your eye as you hobble out of the door while slipping on your shoes.

And as you pause to think if you want to put down your coffee cup to pick up your umbrella, you think…

“Nahhh, it’s not supposed to rain today; it’ll be fine.”

After getting stuck in the morning rush hour, you know you’re going to be late to the meeting, but there’s nothing you can do about it now. You push on.

Finally, after circling the parking lot a few times, you find a tight spot in the back.

As you scramble across the parking lot, your smartwatch vibrates on your wrist. As you turn it up, you see a text message from your boss asking where you are, but forget that you’re holding your coffee in that same hand and now your coat is covered in coffee and dog hair.

Two frustrating steps later, the bottom drops out of the overcast sky and now you’re soaking wet, covered in less coffee (at least), and wet dog hair… and it smells lovely.

You get to the meeting late. You smell like a wet dog drenched in coffee. And you kind of look like a wet squirrel. (Not a cute look, tbh.)

This is Murphy’s law.

Now, we’re not saying that your wedding is going to be this bad, but follow me here…

If you think this is stressful, imagine what your wedding weekend will feel like if anything even remotely close to this happened!

Here at WedTexts we’ve heard and seen A LOT of stuff go wrong at weddings. It’s why a lot of people consider WedTexts to be like insurance for your wedding.

Here are a few small to medium problems we’ve seen:

Or a large problem like when Blair Lindsey had to reschedule her entire wedding TWO-DAYS before she was supposed to get married because of a once in a thousand-year flood.

Again, this is Murphy’s Law.

But why Murphy? Who does he think he is? Who died and made him king of horrible situations?

Murphy’s Law was born at Edwards Air Force Base in 1949.

It was named after Capt. Edward A. Murphy, an engineer working on an Air Force Project designed to see how much sudden deceleration a person can stand in a crash.

One day, after finding that a transducer was wired wrong, he cursed the technician responsible and said, “If there is any way to do it wrong, he’ll find it.”

The contractor’s project manager kept a list of “laws” and added this one, which he called Murphy’s Law.

So really, it wasn’t as much Capt. Murphy who is responsible for the phrase “Murphy’s Law” as it was the project manager.

But then again, maybe this guy’s name was something like Chmerkovskiy or Splettstoesser.

Murphy’s Law just has a certain ring to it, doesn’t it?

So, how does Murphy’s Law impact your wedding planning?

Why you should care about Murphy’s Law

Well, plainly, weddings just have a way of being the prime target of Murphy’s Law.

Maybe it’s the pressure of wanting everything to be perfect for that one special day or the fact that there are typically a lot of factors and people involved.

The main takeaway from this post for you should be the awareness that things don’t always go as planned.

If you didn’t bat an eye at the scenarios from earlier and this doesn’t phase you the least bit: congratulations! You will have a wonderful and stress-free wedding day. 😉

But if you felt like you know what I’m talking about and started to worry about all the things that could go wrong at your wedding, let me just say: YOU. WILL. BE. FINE!

There are a ton of great resources out there to help you plan your wedding!

Did you know that WedTexts makes an AH-MA-ZING day-of wedding coordinator and has also saved several weddings from turning into major disasters?

Just like I mentioned earlier, it helped a couple replan their ENTIRE WEDDING in just two days and came to the rescue when a family heirloom was about to be lost forever. (And these stories are just the beginning)

What’s the best story about Murphy’s Law that you’ve seen?

Let us know in the comments below. 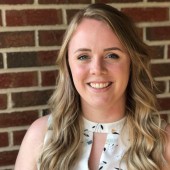 Director of Content at WedTexts Michelle loves all things Disney. She spends most of her time with her puppy Bo and believes in Servant Leadership. 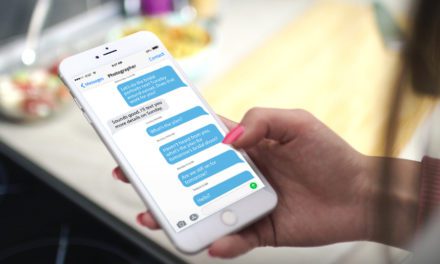 Wedding Horror Story: Our Wedding Photographer Ghosted Us One Month Before Our Wedding!

Forget Me Not: Top Five Details Brides Overlook for Their Wedding 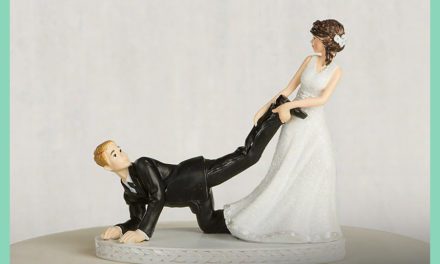 The Foolproof Way to Get Your Fiancé Involved in Wedding Planning 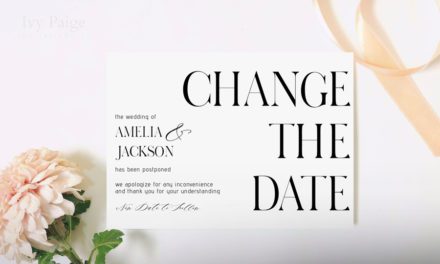 Wedding Affected by the Coronavirus? Here are 11 Text Message Reminders to Send to Your Guests

Will you please help us reach more people with our content by sharing this post with your friends?