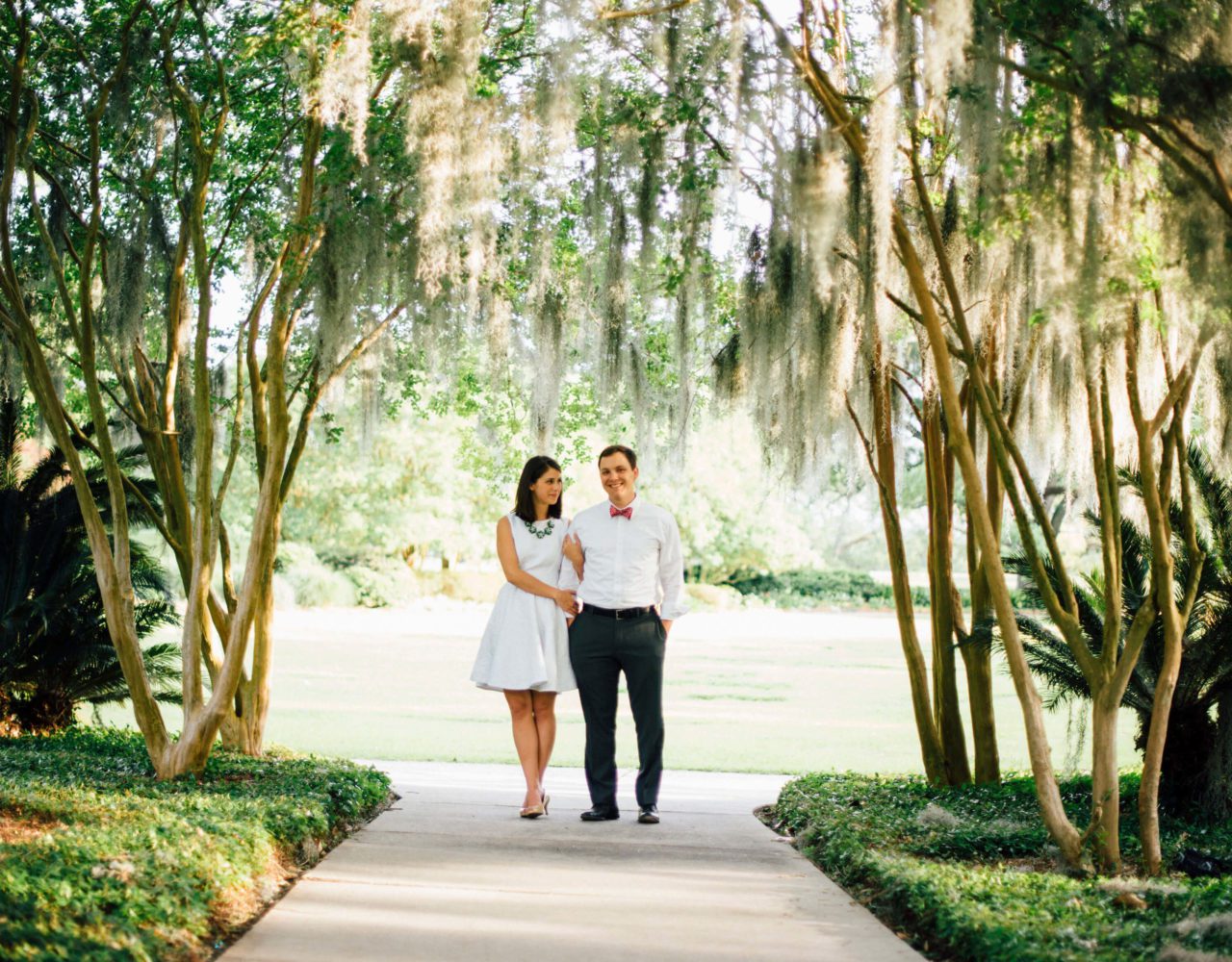 At WedTexts, we love sharing our personal stories with you to give you a glimpse behind the screen and show you who’s behind it. Below, WedTexts’ CEO, Caleb, shares the story of how he and his now-wife, Kelly, became engaged.

My proposal to Kelly was largely unplanned.

I knew I wanted to marry her (I asked her dad for his permission the year before), but I was waiting on the right time.

When the timing felt right, I met with a family friend who is a local jeweler.  Together we built the ring I thought Kelly wanted from her pointing to different billboards with engagement rings on them.

It took a few weeks for the ring to be completed, and finally, on a Thursday afternoon, the call came in.

The ring is ready!

The magnitude of the future occasion did not hit me until I started to drive to pick up the ring.

A wave of emotions overtook me as I started thinking about taking that huge next step in our relationship, and although I was pretty sure she would say yes, that uncertainty also loomed.

Looking back on walking into the jewelry store, paying for and picking up the ring seems like a haze.

I remember seeing the completed ring for the first time and realizing how small it was!

I had never purchased any ring before, and the thought of losing the thing was terrifying!

Leaving the jewelry store I planned on taking Kelly to a nice dinner that weekend.

The wait staff would all know the plan, and then when the desert came out the ring would be sticking out of her creme brulee.

I would get down on one knee and say a heartfelt rehearsed proposal.

She would say yes!

Everyone in the restaurant would start applauding, and we would get a complimentary bottle of champagne!

That was my intention driving away from the jewelry store that Thursday afternoon.

But the further I got away from the jewelry store, the more the weight of the tiny ring started to wear on me.

What if I lost it?

Or left it in the glove compartment and the car got stolen?

What if I took it inside the house and the dogs ate it?

Or if the wait staff accidentally lost it before it made it in the creme brulee?

What if she didn’t see it and ate it herself?

I decided there were too many unknowns, and couldn’t risk losing the ring before the engagement.

The ring needed to get on her finger as soon as possible!

So I picked up a potted Gerber Daisy from a florist and headed home.

My plan was to put the ring in the base of the flower pot, so it would be noticeable when she picked it up.

I would be in the same room acting nonchalant, and as soon as she noticed the ring I would get down on one knee and pour out my heart.

In reality, she got home and was oblivious to the flower.

I had to say, “Hey darlin’, I picked up that flower for you. Supposedly it is a special type of daisy can you read the tag and tell me what type it is?  I don’t remember…”

However she picked the plant up, and the dang thing had a description on the side of the pot.

She saw the description, said “Gerber Daisey”, and put the flower back down on the counter!!!!

At this point, I was a nervous wreck.

I had been waiting for half an hour on her to get home.

All the while, I was holding onto something I was terrified of losing in my own home, and though confident, there was still a chance the answer wouldn’t be what I anticipated!

So when she set the plant back down I said, “No that can’t be it! The florist said it is an extremely rare daisy. Check the description stick in the soil!”

Finally, she noticed the ring!

And I was able to ask her the big question I had been planning for a long time.

While it did not happen quite the way I imagined, she said yes. We’re engaged!!

And the rest is history.

(Btw, we did go out to get dinner that night!)

And did you know that Kelly is actually the mastermind behind the creation of WedTexts?! 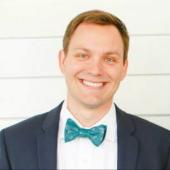 Founder and CEO at WedTexts. Caleb is a QA wizard with a background in psychology and sales. 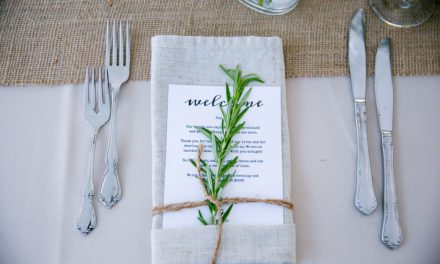 Week 1 – Everyone needs a little help, add your MOH to your WedTexts account. 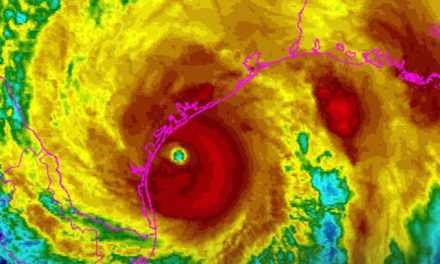 Rain, rain go away – How to be prepared for bad weather on your wedding day 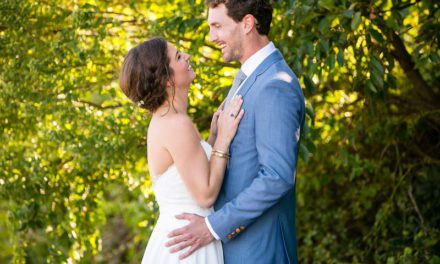 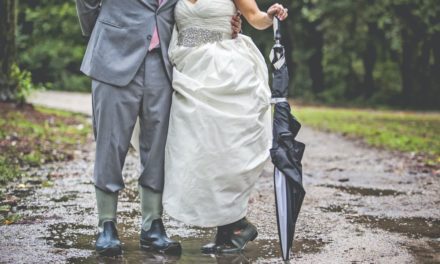 Will you please help us reach more people with our content by sharing this post with your friends?